Building on the great work done by the active membership before the 110 celebration.

The 2014 Active Work Week was a big success.

Starting outside, The overgrown ceder trees were removed from the front of the house.  Luckily, the town is nice enough to pickup yard waste left on the curb. (whole trees included!) The photo of the front of the house, i will admit, leaves a little left to be desired. So be sure to check out my next post about the Active Alumni Labor Day Work Weekend to see it in all its glory.

After that, they moved to the driveway where the rotting landscape timbers were replaced, and the area primed for some new landscaping.

Moving inside, The Sun Porch had fallen on hard times due to a lack of proper exterior building materials and practices. The exterior was re-sided before the 110 celebration, so they turned their attention inward. With the interior demo completed, new framing and electrical were added.

Along with the standard cleaning that comes with a work week, the basement received some special attention. After many years of service, the Dungeon had succumb to the persistent moisture of the basement. The room was demoed, so the space could be re-purposed. Excess electrical was also tidied in the area. The entire basement received a good scrubbing as well as a pressure washing.

With the new floor space that had been gained, and something needing to be built to commemorate the week’s events. A new set of tables only seemed fitting.

All this work created a lot of debris, so on the final day they cleaned, filling the entire dumpster.

I would like to personally thank the active membership for their continued work on house.

Great work gentlemen, and good luck with the coming semester. 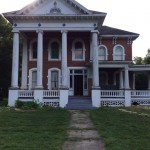 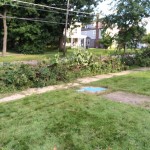 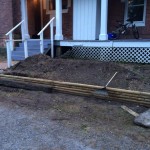 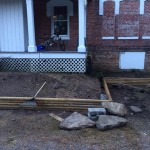 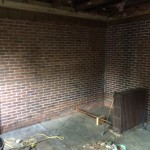 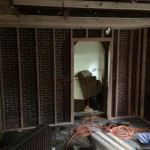 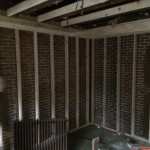 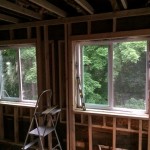 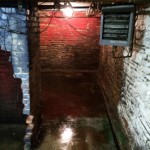 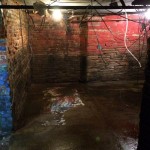 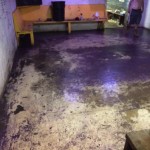 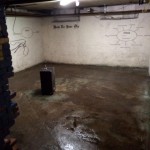 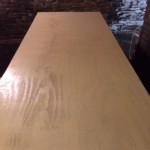 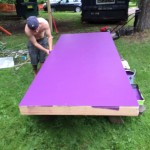 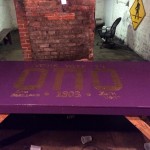 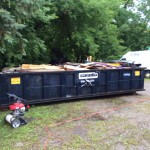 let us know what you think of the new website. idea's? photo's? links? send 'em over to the webdork